Karate is one of the most popular martial arts disciplines. Trainees learn to strategically throw punches, kick and strike as a means of self-defense. Studying with GrandMaster Yu Martial Arts Instructors, our students learn so much about karate in just one day! However, several elements determine how long it can take to study, learn and master karate.

Karate is an ancient type of martial art formalized in the 17th century in Okinawa. Karate does not employ the use of weapons and is considered a noncombat discipline. Karate practitioners successfully thwart attacks using a range of self-defense techniques, such as kicking, striking and punching. 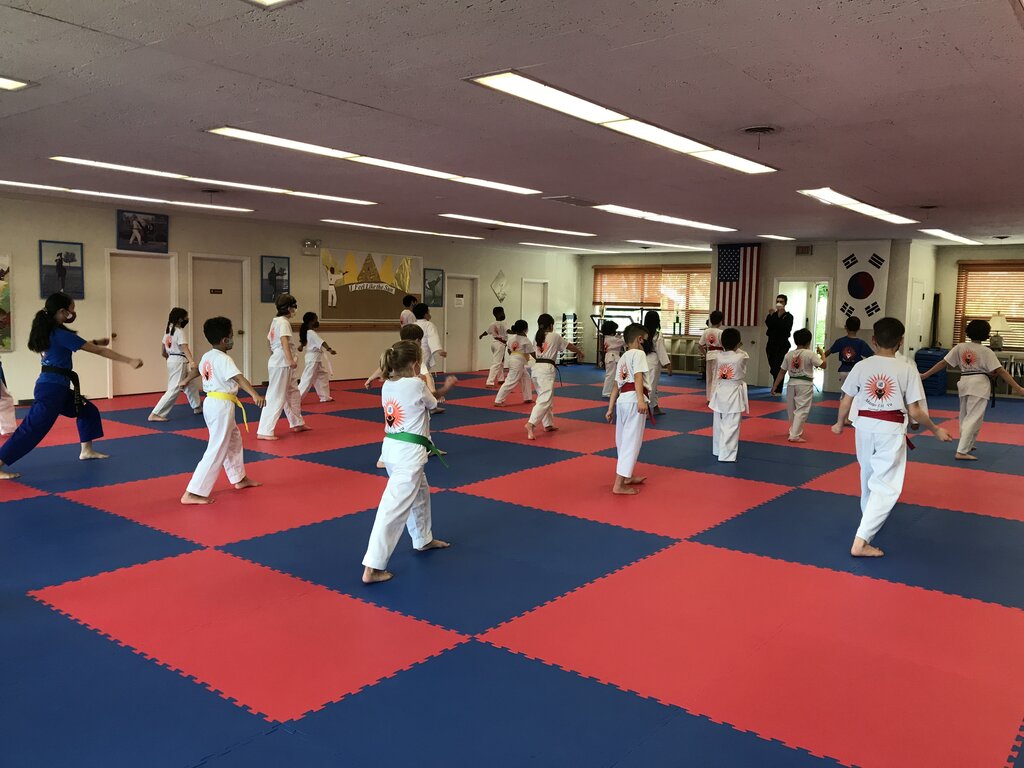 What do karate students learn?

Excelling during tournaments requires that the karate trainee understand how to think clearly, even though the body is tired or in pain. Focus is key. A karate champion has the ability to control strong emotions, such as frustration, anger, impatience and feelings of being overwhelmed.

A student of karate will learn a lot in a short period of time. However, the possibilities of learning are endless. Mastery in karate is a goal without limits! An individual can spend a lifetime perfecting physical self-defense techniques and improving their mental strength and ability.

The more a student practices karate, the more they become skilled in the discipline. Karate students can be as young as six. Even the elderly can begin a karate training program. Anyone who is capable of participating in moderate physical activity can learn and aspire to mastery in karate.

A good karate instructor will help the student excel. The type of training and style also have an impact on how fast a student can acquire self-defense techniques. The student’s dedication to learning and fortitude during practice are equally important contributors to the rate of mastery.

How long does it take to learn the basics of karate?

Students must first become comfortable with attending classes, establishing scheduled training,  and practicing at home, which can take a few weeks. During the first three to four months, students are taught the core basics of karate. Regular training in karate will help a student learn the basics in one year.

Good form and timing with basic techniques are demonstrated by the student within six months to one-and-a-half years of training. Command of techniques may be elusive. However, the student starts to build confidence in their abilities, while continuously building others.

Learning is far from over!  The karate student with experience in sparring, tournaments and demonstrations must be able to perform while stressed, nervous or tired. When multiple opponents are introduced and the student is exhausted, a true test of skill presents itself.

How long does it take to earn a black belt? A first-degree black belt may be earned within two to five years (or three years on average). However, advancing to this stage in the martial arts journey requires that the student dedicate himself or herself to consistent practice and demonstrate that basic techniques are mastered.

Proficiency in karate is an admirable feat. However, mastering techniques is unlike using them against a resisting opponent. The reason is that an unforeseen, real-life attack on the street is far different than the controlled environments of studio or competitive practice.

What is the recommended frequency of training for learning and mastery?

While professional fighters train daily as a part of their profession, most students of karate participate in the discipline for enjoyment and personal development. Karate students are advised to attend classes weekly. Some martial arts schools may even cap the number of classes at three per week.

Specifically, karate trainees who aim to excel should attend class at least two times per week. Practice should consist of 20-minute sessions two to three times per week. Such a schedule is reasonable for most students. Those who seek to attain professional levels require a more advanced regimen.

Students should remember that the right frequency and level of training will further their personal goals. Overtraining can lead to exhaustion and a loss of interest in the discipline. Consequently, for those who quit, learning and mastering karate will be unattainable. 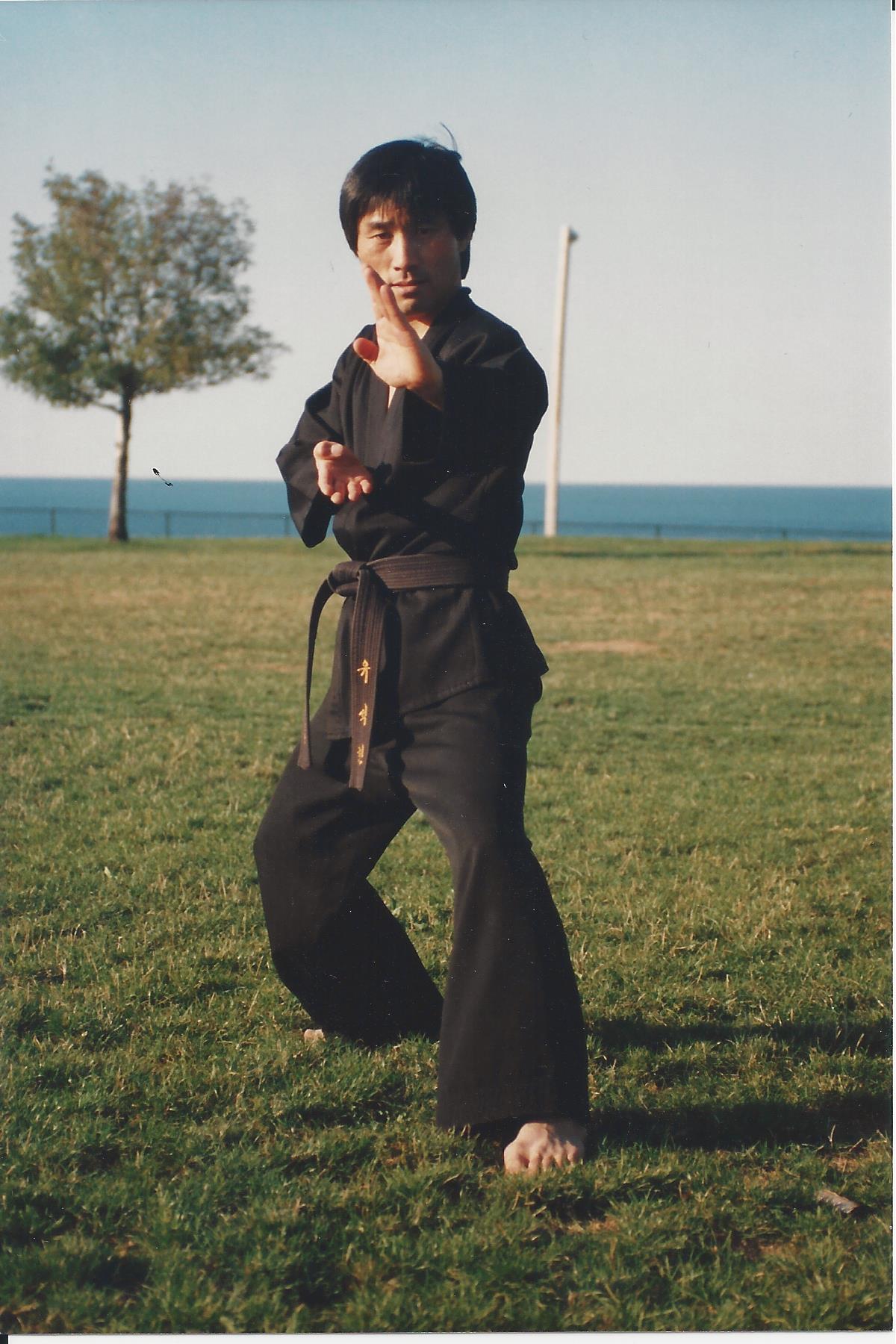 Whether you seek to become proficient in karate or simply learn the basics, compatible instructors are key to achieving your goals. At Master S.H. Yu Martial Arts, we are dedicated to helping students of all ability levels and ages learn and master karate or other martial arts disciplines.

Master S.H. Yu Martial Arts students acquire a sixth sense, which is useful when navigating potentially dangerous environments. Self-defense techniques are taught, but so are recognizing obstacles and avoiding them. Students learn to protect themselves and preserve their physical safety.

Besides learning self-defense strategies, our martial arts students improve their cardiovascular fitness and develop muscle and bone strength. Flexibility is increased and the body is more capable of extended ranges of motion. Students are energized by attending our karate classes.

Instructors at Master S.H. Yu Martial Arts are among the area’s best. We are an internationally certified team of teachers who are committed to bringing out each student’s martial arts potential.  Those on a lifelong quest to learn the martial arts are invited to visit our school!   We are a bunch of Lifelong Learners!

If you live in the communities surrounding Oak Park, Illinois, and are interested in learning karate, tae kwon do, hapkido, judo, ancient weapons or any other martial arts discipline, start lessons at Master S.H. Yu Martial Arts. We offer quality martial arts training for teens and adults.

On Living the Creed, Teen Version

In our continuing series of essays, "Ways to Follow Your Creed", we offer this entry…

How to Begin your Martial Arts Practice

Recently, the parent of an 8-year-old boy described her son as “painfully shy, quiet, and…