Tae Kwon Do is one of the oldest martial arts disciplines and it has been practiced for over 2,000 years.  It originated in Korea and there is evidence of its existence as early as the first century AD.

Tae Kwon Do is more scientific and systematic than most traditional martial arts. Its main goal is to unite the body, mind, and spirit through training of the body and mind.  This unity is accomplished by synchronizing your mind and your movements, and this harmony between mind and body can then be applied to other areas of life.

History of Tae Kwon Do 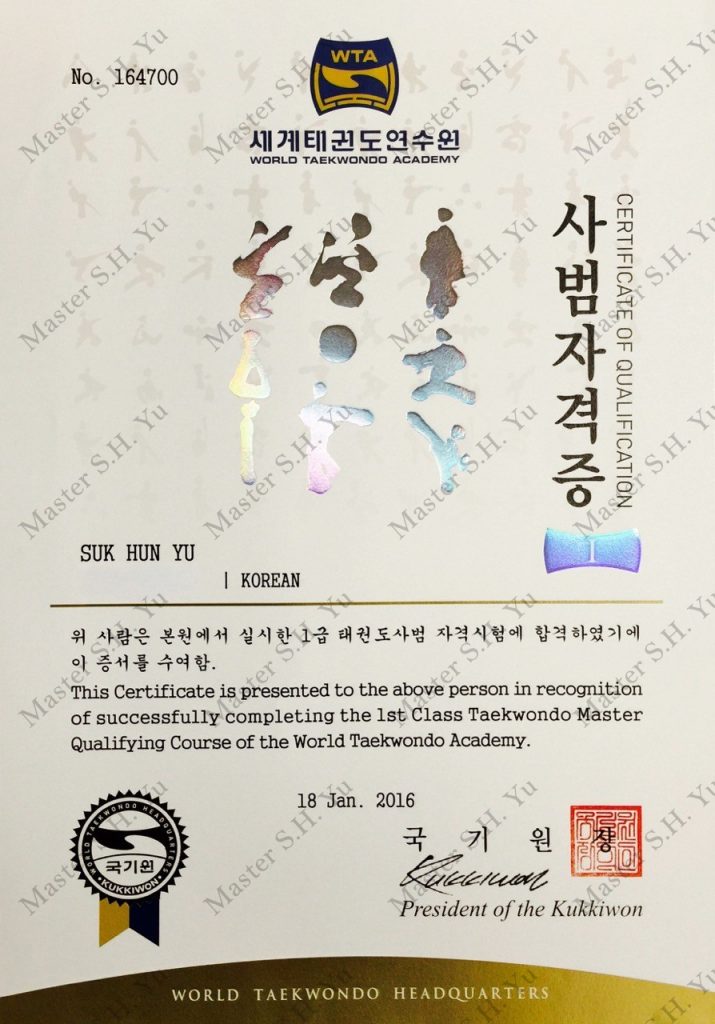 Tae Kwon Do is thought to have developed during the ancient Korean kingdom of Koguryo.  A mural painted on the wall of a tomb from this time period (37 BC – 66 AD) appears to depict unarmed fighters in the uniforms and stances of Tae Kwon Do.  In subsequent kingdoms, there are a plethora of records that demonstrate the existence of Tae Kwon Do training within Korean society.

Tae Kwon Do really came to form during the kingdom of Silla, which was a small Korean kingdom that was attacked often by larger and more powerful surrounding kingdoms.  King Jin Heung, the leader of Silla, formed a group of elite warriors to help fight off the constant attacks.

Members of the Hwarang

These warriors were known as the “Hwarang” or “Flower of Youth” and they were highly trained in Tae Kwon Do. The members of the Hwarang were sons of the nobility and they were chosen carefully to join this elite group.  Each member received full military training, including training in unarmed combat in Tae Kyon, which was the previous iteration of Tae Kwon Do.  During their training, the Hwarang were taught the fighting techniques of Tae Kwon Do, but they were also taught philosophy, poetry, and history.

This teaching stressed the importance of developing the mind and spirit as well as the body.  This not only better prepared the warriors for battle, but also helped develop confidence, character, and self-discipline.  These principles are still heavily emphasized in modern Tae Kwon Do training.

What is Tae Kwon Do? 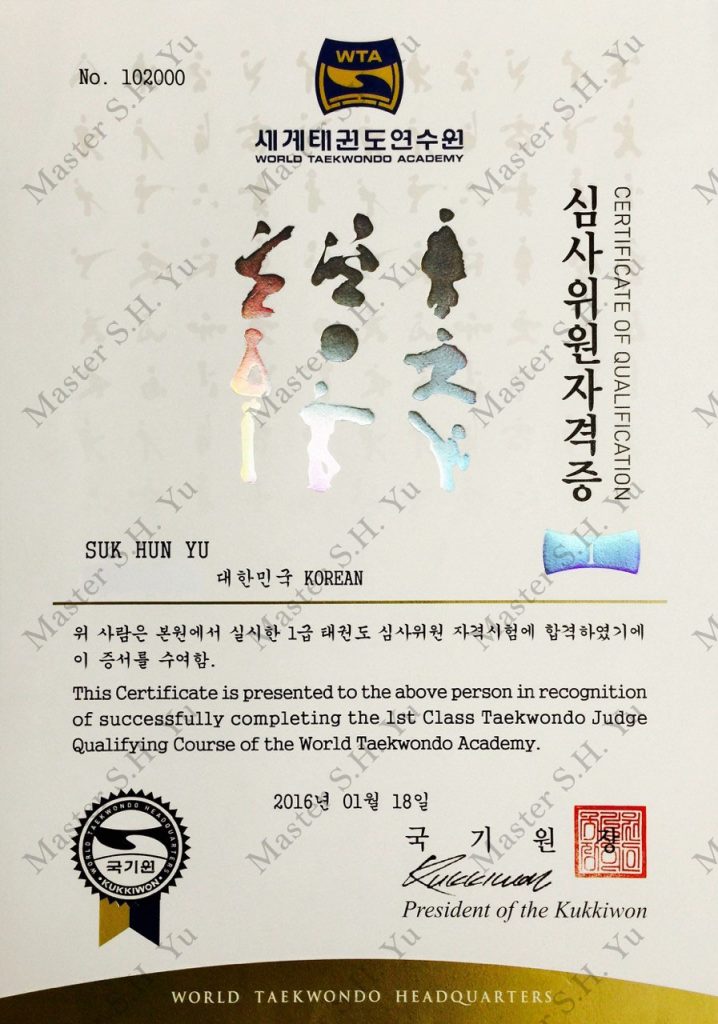 Tae Kwon Do training starts with learning how to properly use your “fists” and your “feet,” or the “Tae” and the “Kwon.”  Students must then learn to keep peace by controlling or calming fights.  This concept can be derived from one possible translation of “Tae Kwon” as “to step on fists” which means to control the fists, and hence the fight.  These concepts, combined with the “Do” which emphasizes self-discipline and a peaceful mindset, spells out the meaning of the Tae Kwon Do discipline, which is to use your hands and feet properly to defeat injustice and bring peace to a situation.

Over the years, Tae Kwon Do has adopted different martial arts styles from China, Japan, and other surrounding areas.  Therefore, many of the features of Tae Kwon Do are shared by other martial arts disciplines.

What Makes Tae Kwon Do Different?

Tae Kwon Do is different in practice than other martial arts disciplines in several ways.  One difference is the active and dynamic movements of Tae Kwon Do, specifically with the feet.  Students of this discipline develop advanced foot skills.  The stances in Tae Kwon Do are also different than those of other disciplines.

The main difference that sets Tae Kwon Do apart is the principle of synchronizing the movements with your mind and spirit and applying this concept to everyday challenges.

What Students Learn from Tae Kwon Do

The main principle at play here is unity of the body, mind, and spirit, and by extension, life.  In practice, this involves the unity of stance (or forms) confrontation and self defense.  Students of Tae Kwon Do must have a peaceful mindset to unite their mind and body.

This unity allows the individual to take the right stance, in a given situation that will invoke the right type of engagement.  By doing so, they are combining their physical skills (body) with their assessment of the situation (mind) for the best possible outcome (spirit/ life).  This is how the training of the body, mind, and spirit through Tae Kwon Do becomes one and helps bring harmony to life. 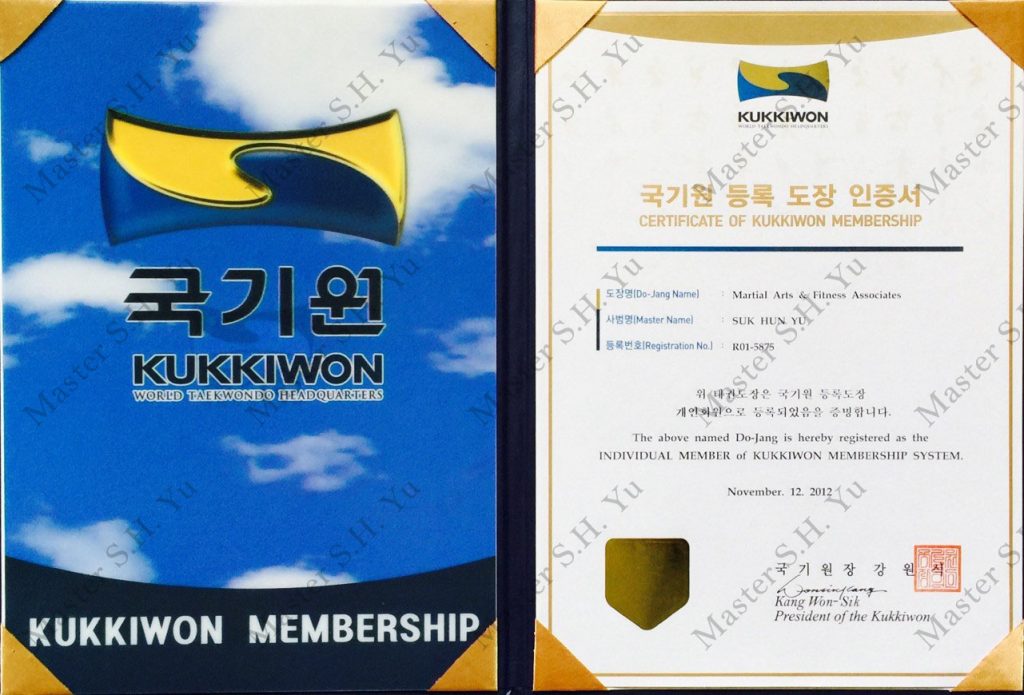 If you are interested in studying the discipline of Tae Kwon Do and live near Oak Park or River Forest, IL, contact Master S.H. Yu Martial Arts to learn from an expert in the discipline.  Sr. GrandMaster Yu is internationally recognized as a Kukkiwon 9th Dan Tae Kwon Do expert, and guides the future of TaeKwonDo through his teaching and International Advisory Board position with Kukkiwon World Tae Kwon Do Headquarters in Seoul, South Korea.

Our instructors include 4th through 6th Dan Master Instructors as well as 3rd and 2nd Dan Instructors, trained locally from the beginning by Sr. GrandMaster Yu, who share his passion for teaching Tae Kwon Do.

Master S.H. Yu Martial Arts is located in Oak Park, IL and we serve those in Chicago and its suburbs who wish to learn Tae Kwon Do or other traditional martial arts disciplines.