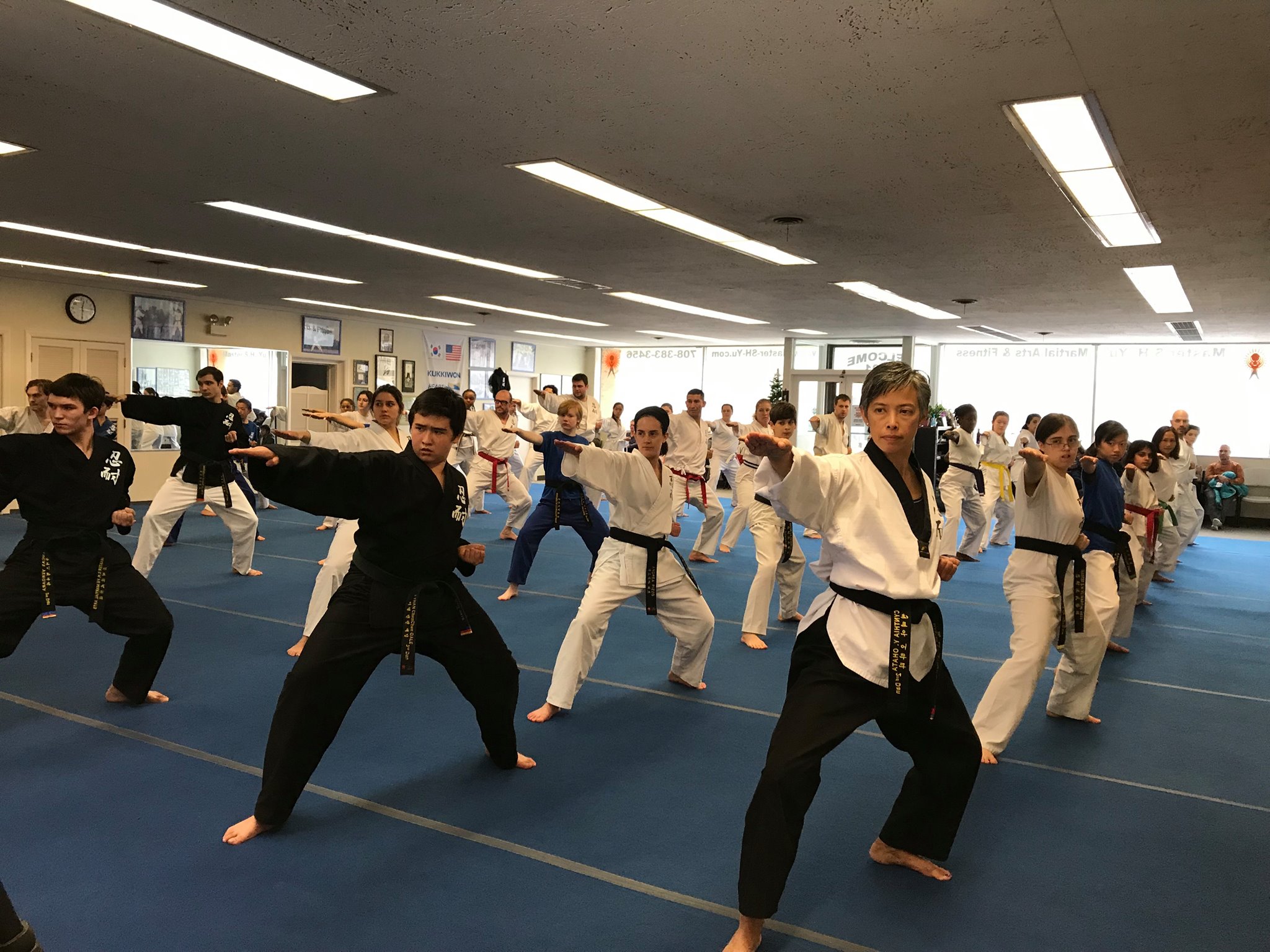 Nonviolence is the essence of martial arts. Martial artists train in any of the various disciplines with the aim to not have to use their defensive skills. Despite this commonality, one specific discipline within the martial arts is considered to be the most difficult to learn.

While the goal of all the martial arts is the same, practitioners may choose from a number of disciplines. Any of at least ten different martial arts may be studied. Many forms involve self-defense techniques, while others promote slow-motion postures as a form of gentle exercise.

Brazilian Jiu Jitsu is considered to be the most difficult martial art to learn. Even to athletic students, mastering this discipline is unlikely to come easy. But the difficulty of learning Jiu Jitsu is attractive to many students.

Perfecting each technique in Brazilian Jiu Jitsu is time consuming. Similar to the golfer or tennis player perfecting a shot, the martial arts practitioner must spend substantial time perfecting the movements of each technique. Varying intensity and resistance are expected.

Tournament or self-defense simulations are held. Students do rounds against resisting opponents at all levels, including white and black belts. The goal of the simulations is to bring precision to the practitioner’s movements. It is evident when students are not practicing.

Brazilian Jiu Jitsu is also very physical. Every day of training involves intense resistance, including pushing and pulling from the moving bodies of opponents. Students liken the experience to bench pressing with a moving bar that is attempting to push the individual back.

Despite the difficulties of gaining expertise in Brazilian Jiu Jitsu, learning the discipline is addictive. Practicing the sport is enjoyable. Students overcome the initial discomfort by continuing to train. In fact, most students attest that learning Brazilian Jiu Jitsu is worth the early unease. 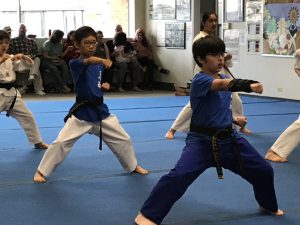 What are the other martial arts?

Karate is well known in the US and emphasizes kicks, punches, and open-handed chops. Joint locks and pushing movements are the backbone of Aikido. Pinning an opponent to the ground occurs most often in Judo. Kung fu is exciting to watch, with its acrobatic elements, like flips and jumps.

Numerous weapons, such as belts, ropes, and canes, are utilized in Hapkido. Tae Kwon Do is likely the world’s oldest martial art and emphasizes kicking. Tai Chi is a Chinese martial art and is now most often practiced as a choreographed form of physical exercise.

Attackers are fended off by practitioners of Krav Magra. Objects in the environment, like tree branches and trash can lids, are used as weapons by the Krav Magra practitioner. Jiu Jitsu was developed in China and Japan, and features a variant known as Brazilian Jujitsu.

Once the interested martial arts students are presented with a range of various disciplines in which to participate, they have to decide which of the martial arts best meets their short- or long-term goals. Advancing through the ranks requires more than classes twice per week.

How long does it take to advance in the martial arts?

A quick path to success is unheard of in the martial arts. It takes years for a practitioner to progress and attain an advanced status. Outside of class, the determined martial artist must contemplate what he or she has learned during training as well as modify his or her lifestyle.

In the martial arts, attaining a black belt is considered the highest level of achievement. In Karate, it takes on average four years to attain. A black belt in Tae Kwon Do can average five years, considering the student must develop a high degree of precision and flexibility. 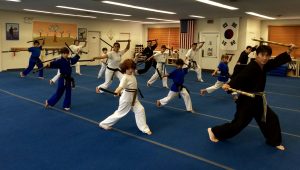 Train with a Local Legend

But in order for interested students to make true progress, training with a master is key. Subpar instruction only holds students back from advancing to the highest levels they are capable of achieving. It takes a master to spot subtle inaccuracies of existing techniques and correct them.

When you aim to up your martial arts game, seek out an internationally recognized grand master from Master S.H. Yu Martial Arts. Sr. Grand Master Yu is a world-class Master Teacher who has practiced the martial arts for over half a century. Students receive a well-rounded martial arts education.

Master S.H. Yu Martial Arts offers training in a number of popular disciplines, including Tae Kwon Do, Judo, Hapkido, Karate and Kumdo. All martial arts classes are tailored to meet students’ ability levels, talents and special needs. Students are challenged and supported as they progress through the ranks.

Our martial arts programs focus on developing the whole student (through education, customs and history of the martial arts) rather than competing in tournaments. Youth and adult students living in the areas surrounding Oak Park, IL, are encouraged to contact Master S.H. Yu Martial Arts for classes.

We are currently teaching ONLINE only to registered students, but will be reopening and recruiting new practitioners to LIVE classes as soon as we feel it is safe to do so.  We have implemented cleaning protocols, attendance restrictions, masking requirements, and look forward to inviting everyone back into the Dojhang in due time.  We stand with our community and are here long-term for all of our students.

We had a lot of fun with our November 30-Day Challenge this year, and we…

Evening Adventure: Martial Arts for Me

Spending the evening pursuing personal goals, fitness, and family time is probably high on the…